Logan is the Co-founder and Managing Partner of Davenforth Investments, an investment partnership that he and his business partner, Bradley Roofner, founded in 2014. In 2017 their partnership acquired an operating company that focused on providing a range of outdoor services to commercial customers in Central Texas. After scaling the company for almost four years as its […] Chris is the executive director of Empart North America/OneEgg.org, which partners with Tyson Foods, Inc. to deliver protein to vulnerable children in Africa. His business experience includes leadership positions at Motorola, Union Pump Company, and the Kellogg Company. Chris has devoted much of his adult life to partnering investor funds with needs in the mission […] 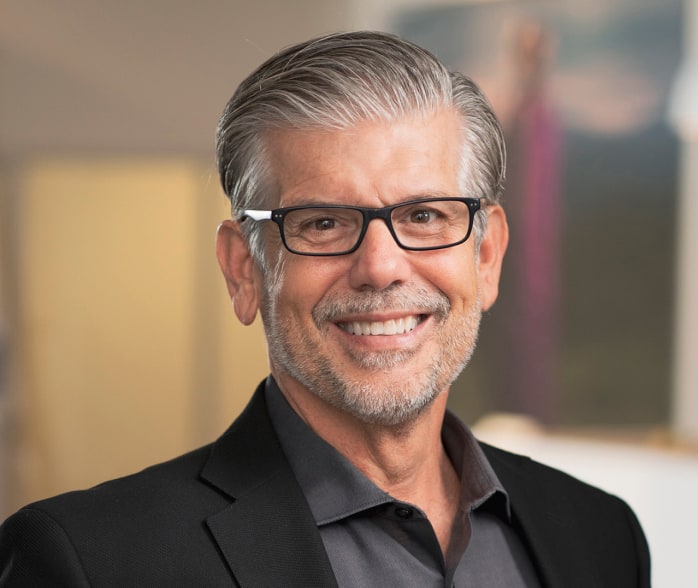 Tom is the president and chief executive officer of the Global Leadership Network (GLN)—an organization committed to inspiring and equipping world-class leadership that ignites transformation. The GLN hosts the world’s largest leadership event, the annual Global Leadership Summit, which equips pastors and ministry leaders, business leaders, government and education leaders, and NGO leaders around the […] Robby Moser is the chief executive officer of Clark. He sets the company’s strategic priorities and provides executive direction for the company and its subsidiaries, which total $5 billion in revenue per year. Robby has spearheaded the delivery of monumental and critical assets and led the diversification of Clark’s product lines and services, which range […] A seasoned business executive, board member, and serial entrepreneur with both operational and financial expertise, Steven has held senior leadership roles from founder to managing partner to chief financial officer, and across multiple industries. Steven is currently the managing partner and cofounder of ReignRock Capital Partners, a growth- and operations-focused private equity firm. Previously, he […] 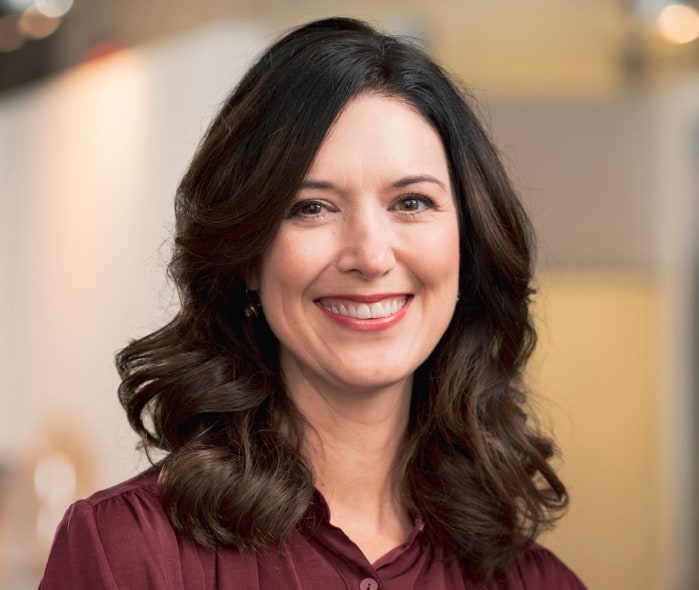 Amanda, a real estate broker with Oklahoma firm Terra Legal, also assists with the daily operations of LP Properties, a family business in Missouri. She has served her clients’ real estate needs for over 20 years. After earning a bachelor of science in biology education from Bob Jones University and completing a master’s degree in […] Jill is a freelance communications strategist based in Denver. She has 15 years’ experience in mass communications and new media with an emphasis on influencing public opinion and perception. She previously worked as the director of communications for Denver Institute for Faith & Work and as a principal at SE2, a communications firm. Jill earned […] Matt is the president of the Vision Foundation and dabbles in other roles, including being part of the leadership team at Woodside Bible Church—a church with 15 campuses in and around Detroit. He earned his bachelor of arts in biblical literacy and his master of business administration from Taylor University in Indiana. Matt and his […]